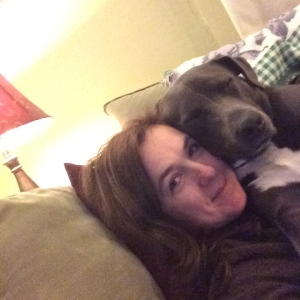 Yes, he gets to cuddle on the couch.

When Bloo and I first met we were inseparable. We went everywhere together. Mostly because when I would leave for just a few minutes he’d bark, whine, and rip apart my roommates blinds or my friend’s garbage. He’d pace through the house and pant profusely at just the mere thought of me putting on my shoes. And when I returned, even if only gone for 30 seconds, he’d jump all over me as if I had been gone for weeks.

Needless to say, it was stressful for us both. Though I had gained a loving family member I had lost a social life.

I realized this wasn’t sustainable so I started to do some serious research on separation anxiety. What I learned was that this was pretty common in shelter dogs and luckily it is treatable.

According to my research, I just had to practice leaving him for short periods of time and then slowly increase the time by small increments. Eventually he would get used to me leaving knowing that I would return to him at some point. 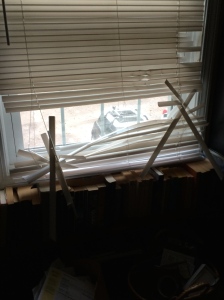 Hurricane Bloo after leaving for 1 hour.

I started leaving him for 30 seconds at a time. Then I would increase the time away to one minute and 30 seconds, then two minutes, and so on. It was a long tedious process and took time and patience.

Part of the process included (and still includes) keeping him busy while I’m gone. So I spread puzzle toys, Kongs filled with peanut butter and bones throughout the house to keep him busy no matter what room he is in. And although I have watched him search for the garbage through the windows, he does eventually settle down and play with his toys.

I remember not that long ago being so excited because we reached 6 minutes. This was huge.

But that was then and this is now. In four months we’ve come a long way. Six minutes has turned into being able to leave him alone for close to 6 hours. Though I still have to dog-proof the house and leave him toys to keep him busy, I feel like I have gotten my social life back. And both he and I are happier about that. 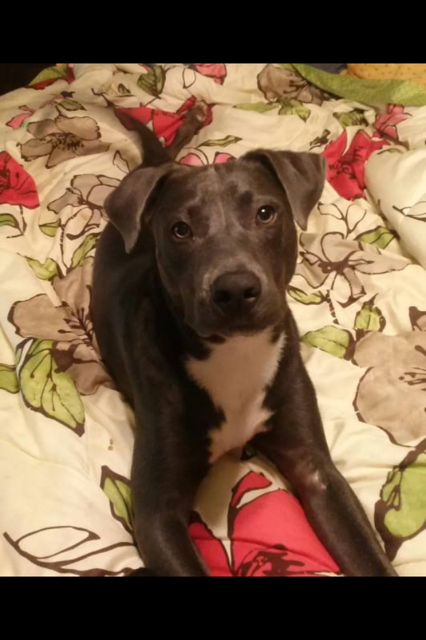 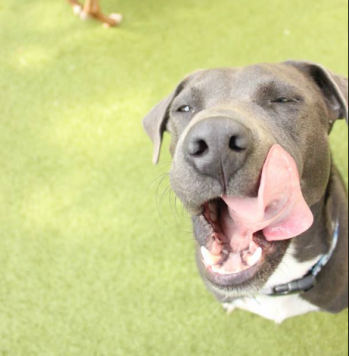 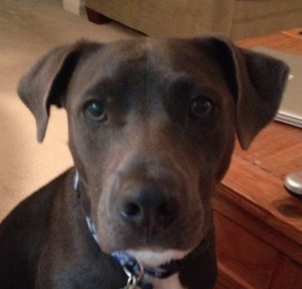 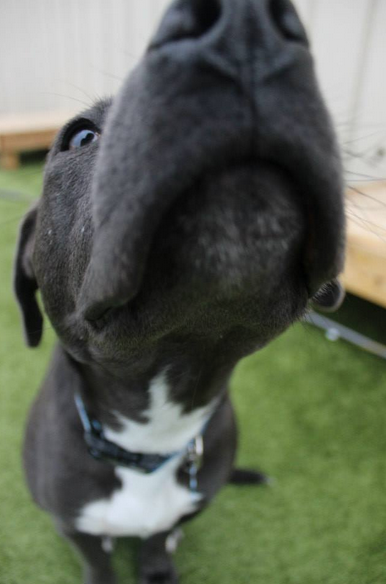